Those days in life when everything is both black & white,
everything as right as it is wrong.
Those days when there is darkness along the edges. 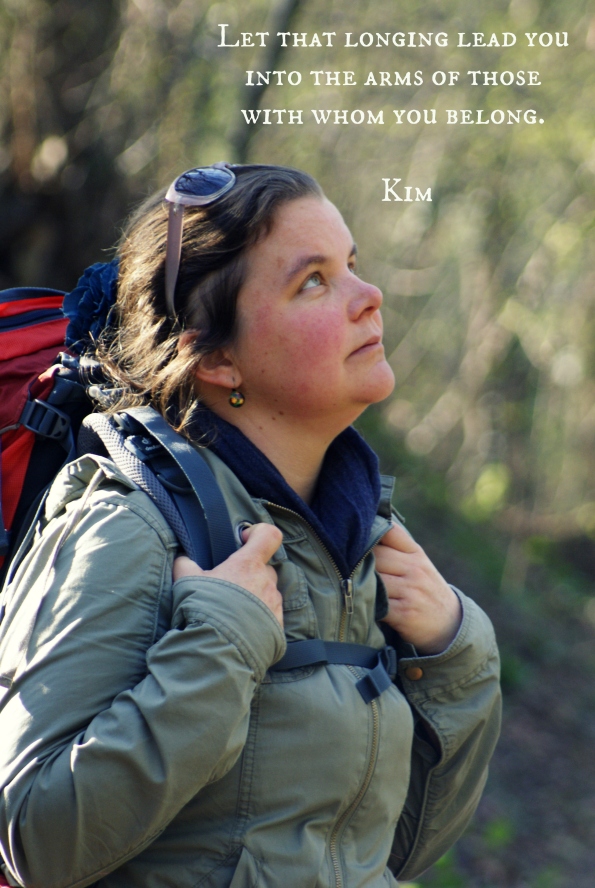 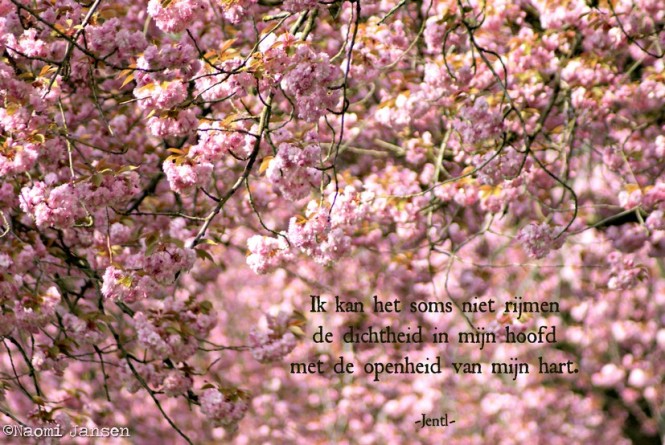 And then it is April. While it’s still new-year’s eve in your mind, the days have already slipped from winter into not winter & then right into spring. You were still binding your time, making plans for the time to come. But as it turns out, time has made plans of its own & has taken off without a word of warning. A quarter of the year gone, while you’re still lingering at the start, wondering what on earth just happened.

And then it is April. The world outside your window suddenly seems too beautiful, too sharp a contrast with the world on the screen of your television set. It is April. Parks turn pink & white with blossom so dazzling that it has you looking up more than you’re looking down. Pollen explode into soft spring air, while toxic gasses explode in a world so far away from you, that it might be a different planet altogether. It is April & bombs are dropped, because bombs are dropped, because bombs are dropped. Children die in the arms of their parents, parents die in the arms of others & others die in the arms of their children. Countries tumble over one another in a hurry to be the first to declare something that is not supposed to be called war, but might as well be given a suitable name for the occasion.

And then it is April. Winter has melted from our minds at rapid speed. It is warm outside. But some of us still insist that climate change is a myth, while elsewhere villages are being washed away by mud, water & ignorance. It is April & once again trucks turn into killing machines, peaceful cities turn into silent seas of flowers. Oh, yes, it is April. Some days the news is so bleak that you cannot bare read it. You find your mind drifting from agony to entertainment in a speed that surprises you; looking for a way out, an excuse to momentarily or permanently look away. You don’t know how to carry it, how to bury it, how to be & not be part of everything all the time or not at all.

It is April & you wonder. You wonder a lot. And it makes your head spin, your eyes water. You are happy. Most days. You can’t help it. There are flowers on your table. There is food on the stove. Your cat sleeps in the sun that so perfectly falls through your windows. You have become an aunt, you have extended your family tree & have experienced a new form of unconditional love.  You are safe & you are loved. You are happy & you are no longer sure whether it is appropriate to embrace it so full-heartedly.

And then it is April. And then it’s not new-year’s eve any longer. It is time to start. Really start. Or time to restart. To try & retry. Despite & because of the world you live in. 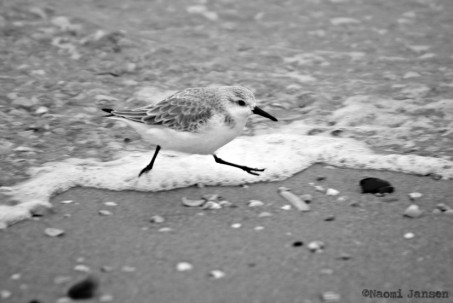 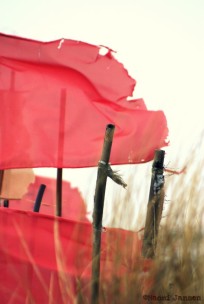 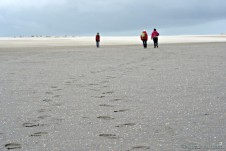